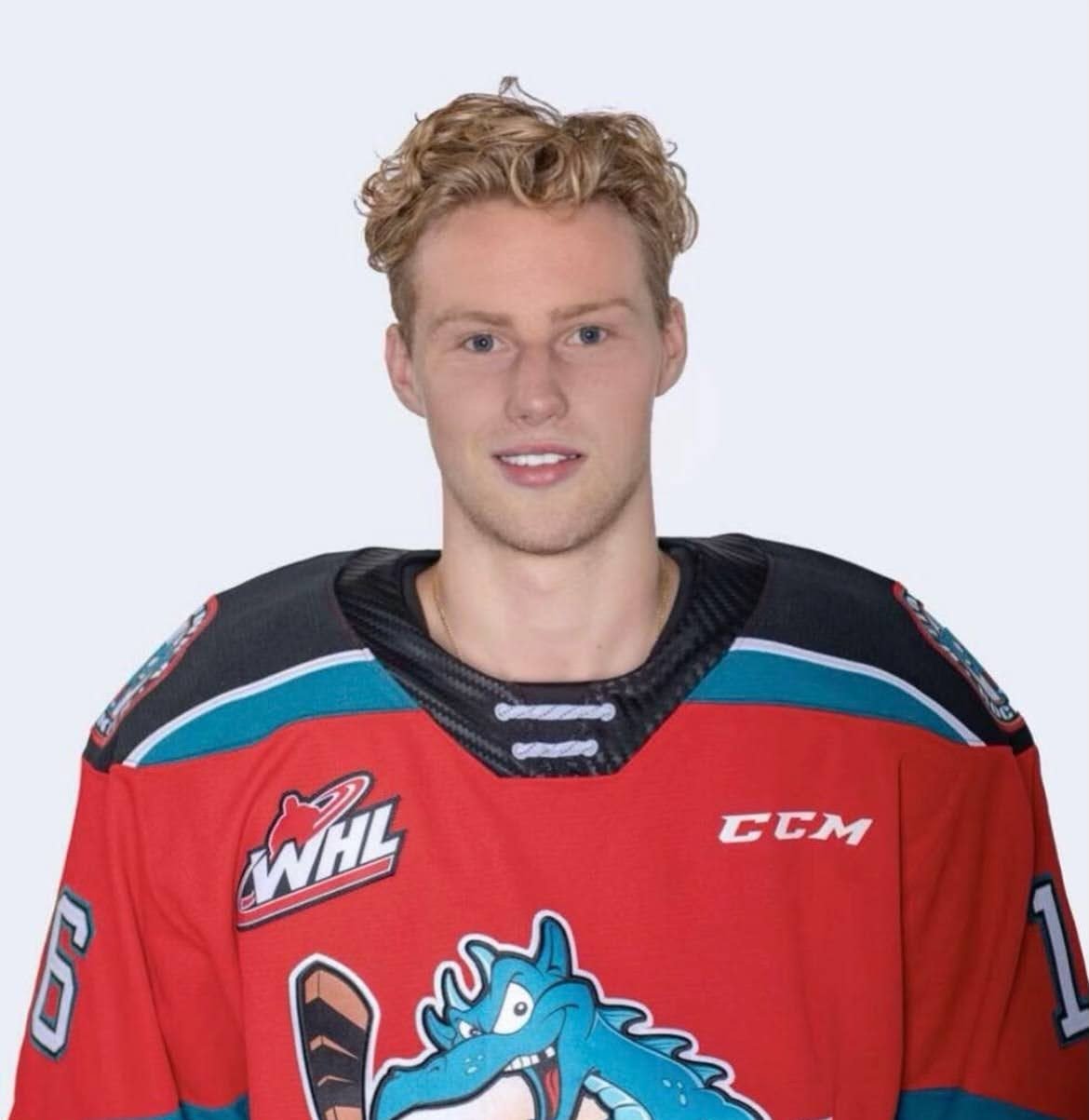 Michael played 5 season in the WHL, totaling 248 games. He currently plays professional hockey in Austria finishing his first season averaging a point a game. He has won awards for “Community Player of the Year”, “Rookie of the Year”, and “Top Scorer”.

Michael has worked alongside multiple NHL players, not only playing with them but also coaching skill and development. He is a very loud and enthusiastic coach and loves to see kids develop at any level. Michael will be with us this Summer coaching camps and is also available for Private Training.

Back to Coaching Staff

Join our email list to stay up to date on upcoming classes and camps, ice rentals, special promotions, and more!